FOR PHOTOGRAPHERS | 10 WEDDING TRADITIONS Wedding Photographers Should Know About 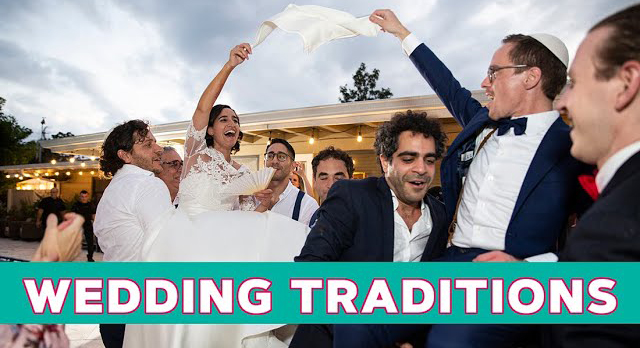 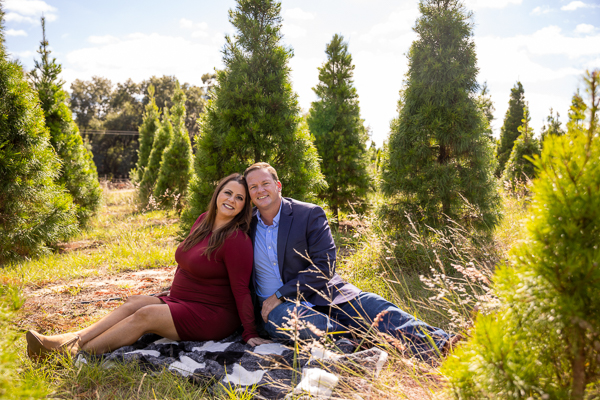 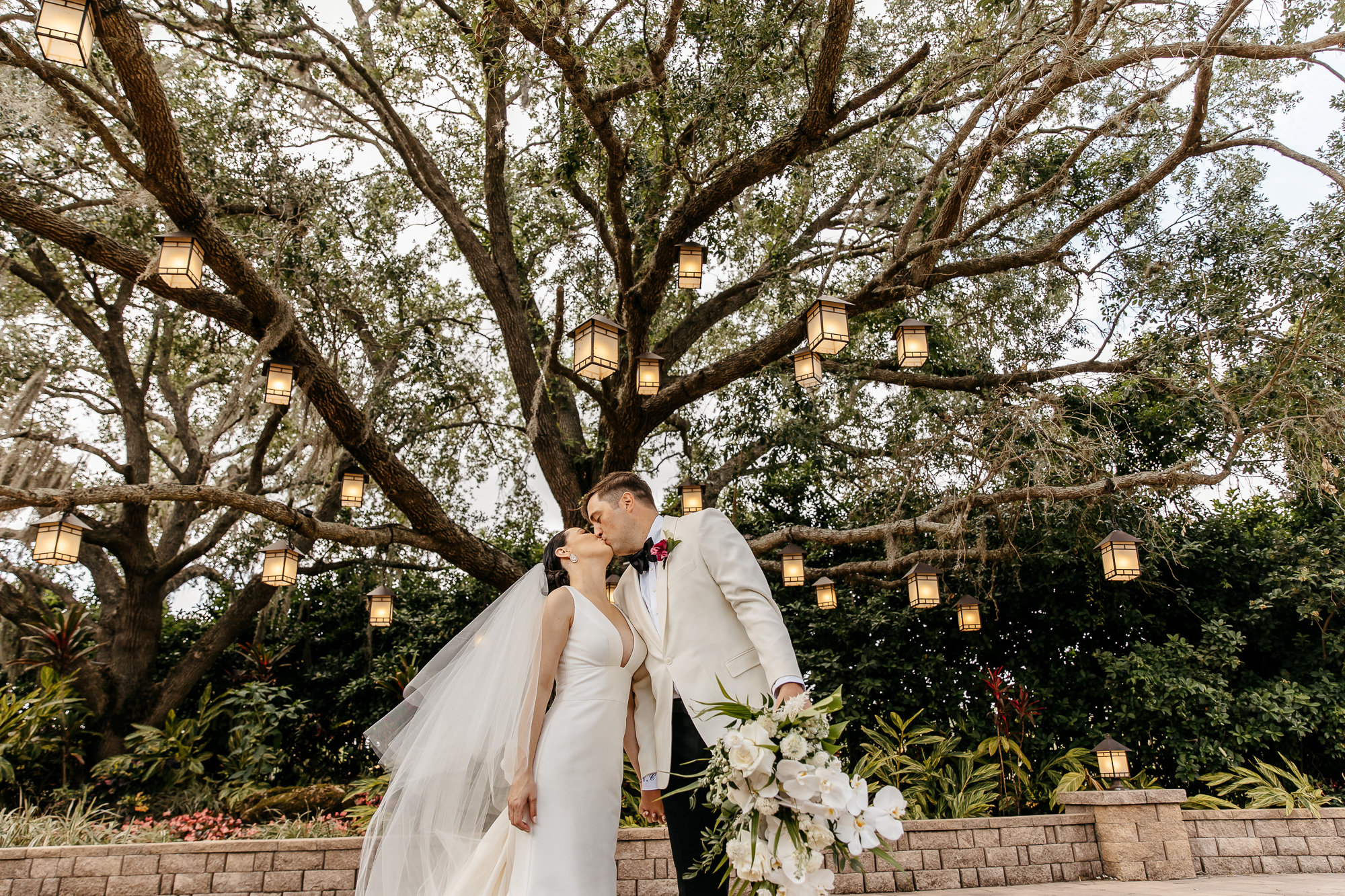 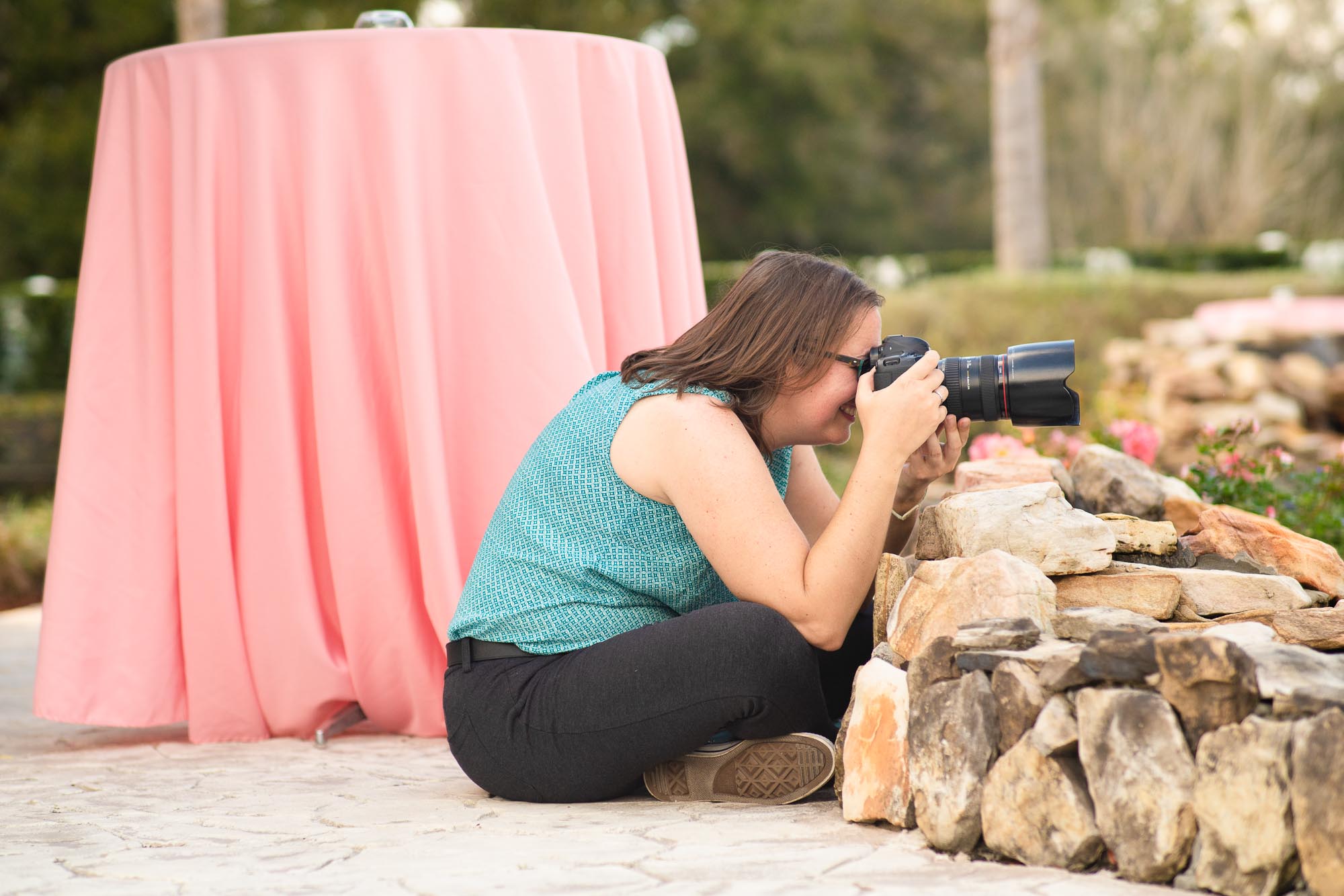